The action of the 2021 PUMA School of Speed set to culminate at Ruimsig Stadium this coming weekend! 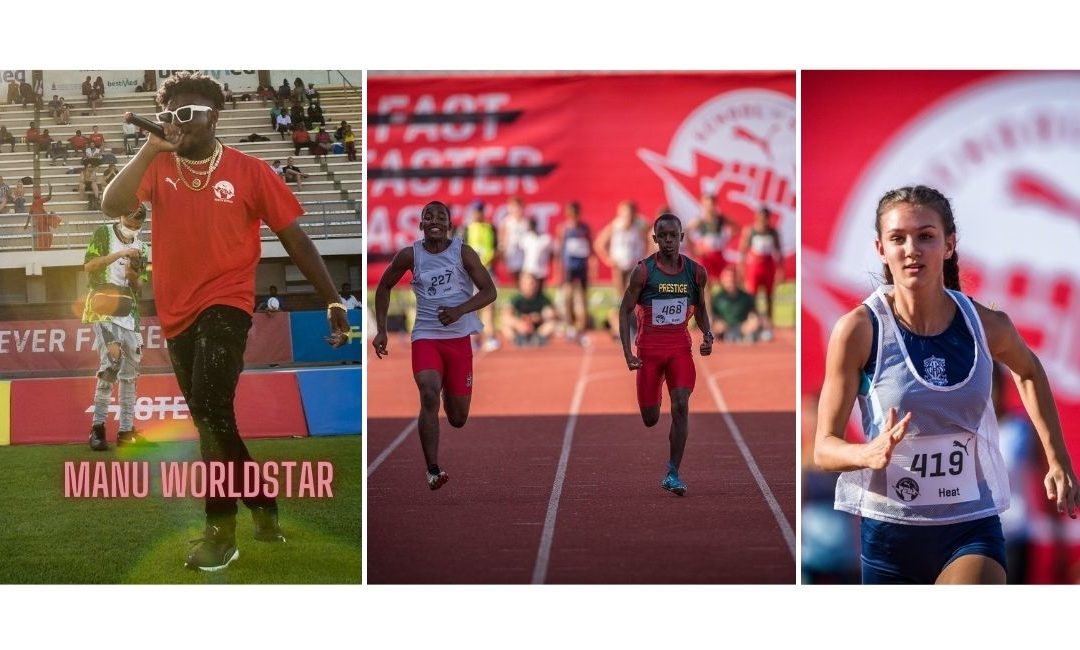 The action of the 2021 PUMA School of Speed Series will culminate at Ruimsig Stadium in Roodepoort this coming Saturday 13 November 2021.

“We can’t wait to close the 2021 Series off on a high note this coming weekend at the PUMA School of Speed #3,” says PUMA Marketing Director Brett Bellinger. “The first two events were exceptionally well supported by athletes and spectators, albeit in a limited capacity. Going by the performances that we’ve seen to date the future of Track & Field in SA looks great. We are excited to see what the athletes have instore for us this coming weekend at the Ruimsig Stadium in Roodepoort. Are you ready to prove that your future is #ForeverFaster?”

EXCITING NEWS:  The PUMA School of Speed Series welcomes individual athletes and/or schools who believe that their future is #ForeverFaster.  Junior track and field stars between the ages of 14-19 can follow in the footsteps of Usain Bolt.  All entrants will stand a chance to be scouted and contracted to the PUMA #ForeverFaster Squad. The top identified talent will be awarded PUMA CONTRACTS at the conclusion of the series!

PUMA Ambassadors join in on the fun:  An impressive list of Grigora Athletes and PUMA Ambassadors will attend the PUMA School of Speed #3 on Saturday. Junior track & field stars will be given the opportunity to interact with a number of their sporting heroes including the likes of Thembo Monareng, Wenda Nel, Sinesipho Dambile, Clarence Munyai and Henricho Bruintjies. The Grigora training group represents the birthplace of speed, excellence and performance – being founded on the belief that South African sprinting’s time has come. The Grigora training system includes both performance and business elements which creates an environment where athletes can flourish both on and off the track.

Live Entertainment:  As if the action-packed lineup isn’t enough, entrants and spectators can look forward to a live performance by Afrobeats singer and Nalingi hitmaker, Manu WorldStar.