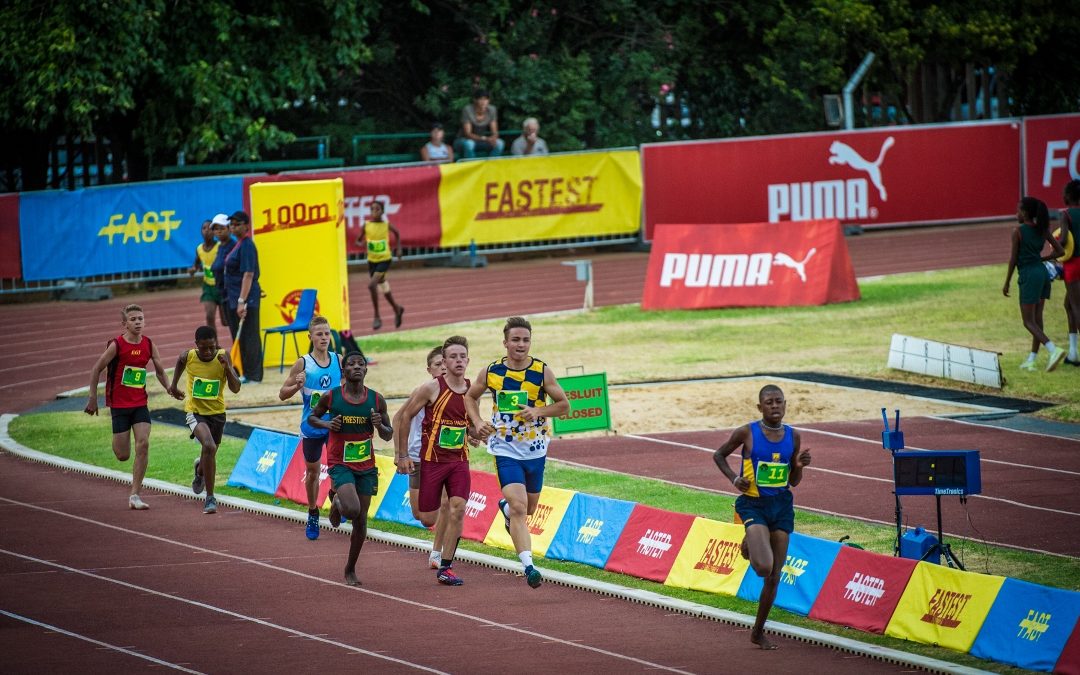 SA’s premier school’s track & field series will close off its 2019 season at the Puk McArthur Stadium (Potchefstroom) on Wednesday, 13 March 2019 with the PUMA School of Speed #5.

“The 2019 PUMA School of Speed Series has been exceptionally well received,” says Michael Meyer, Managing Director Stillwater Sports.  “The season kicked off in Stellenbosch in January, headed to Roodepoort and KZN in February, before taking Pretoria by storm this past weekend.  So far each meet has lived up to the PUMA School of Speed ethos – action packed racing with junior track & field stars going #ForeverFast to the delight of spectators.  We look forward to continuing this trend in Potchefstroom as we close off the season with the PUMA School of Speed #5.”

“Our search for South Africa’s fastest young Speedsters has been met with #FastTimes at the first four PUMA School of Speed meets,” says PUMA Marketing Director Brett Bellinger.  “We can’t believe that it is that time already, but we are excited to close off the 2019 PUMA School of Speed Series in Potchefstroom, an area that is renowned for its strong track & field roots.  We encourage all entrants to give their all, go #ForeverFaster and help us grow PUMA’s ambassador programme.”